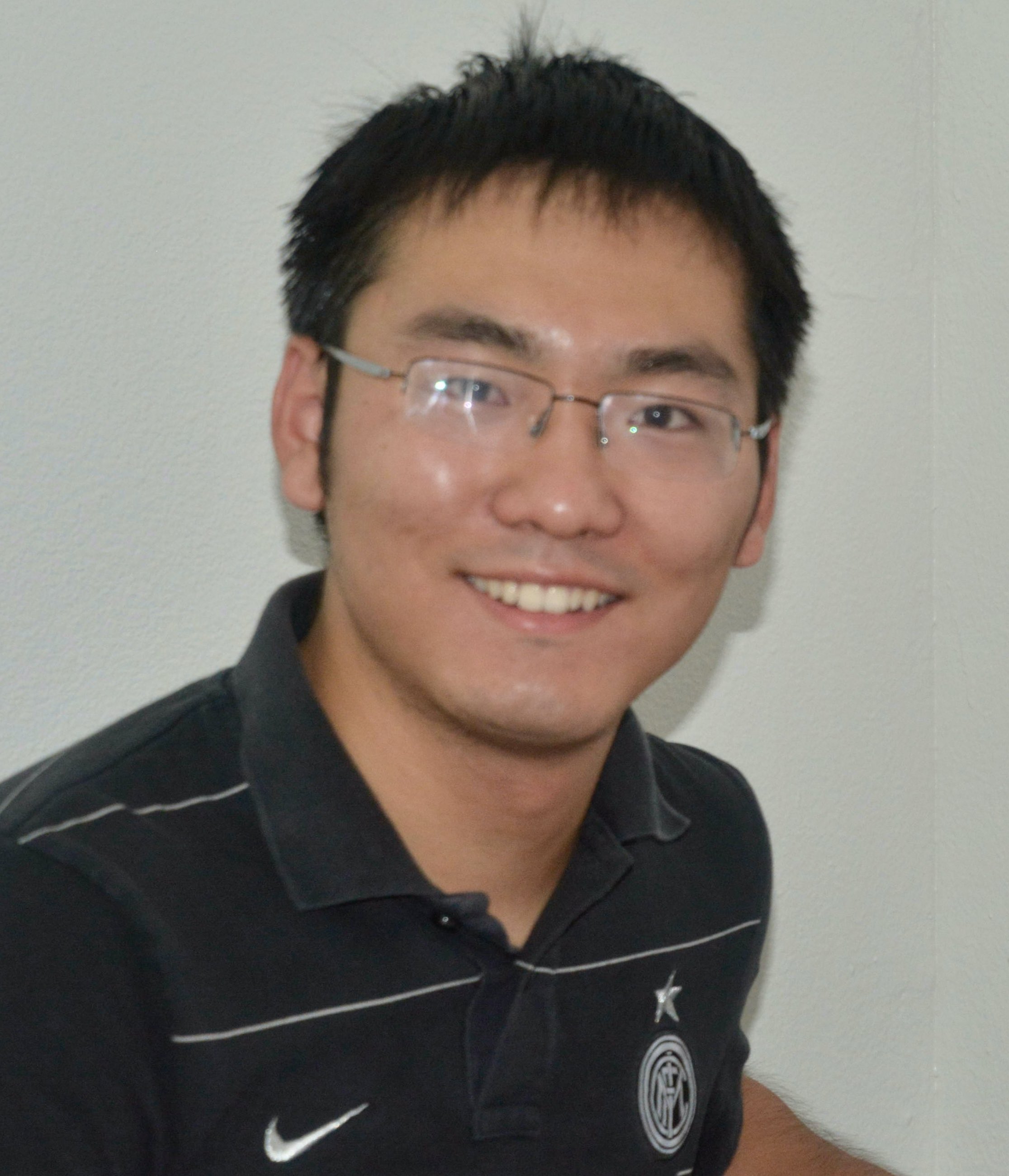 I am an experienced user of the Hubble Space Telescope/Wide Field Camera 3. I am developing new methods to achieve even stronger performance from this fantastic instrument.

I led the development of the WFC3/IR systematic model RECTE. We showed that “ramp effect”, the primary systematics in WFC3/IR light curves, can be explained and corrected with high fidelity using charge trapping theories. RECTE is proved to be able to provide near photon noise limited corrections for observations made with both staring and scanning modes of transiting exoplanets as well as for starting-mode observations of brown dwarfs. After our model correction, the light curve of the first orbit in each visit has the same photometric precision as subsequent orbits, so data from the first orbit need no longer be discarded. 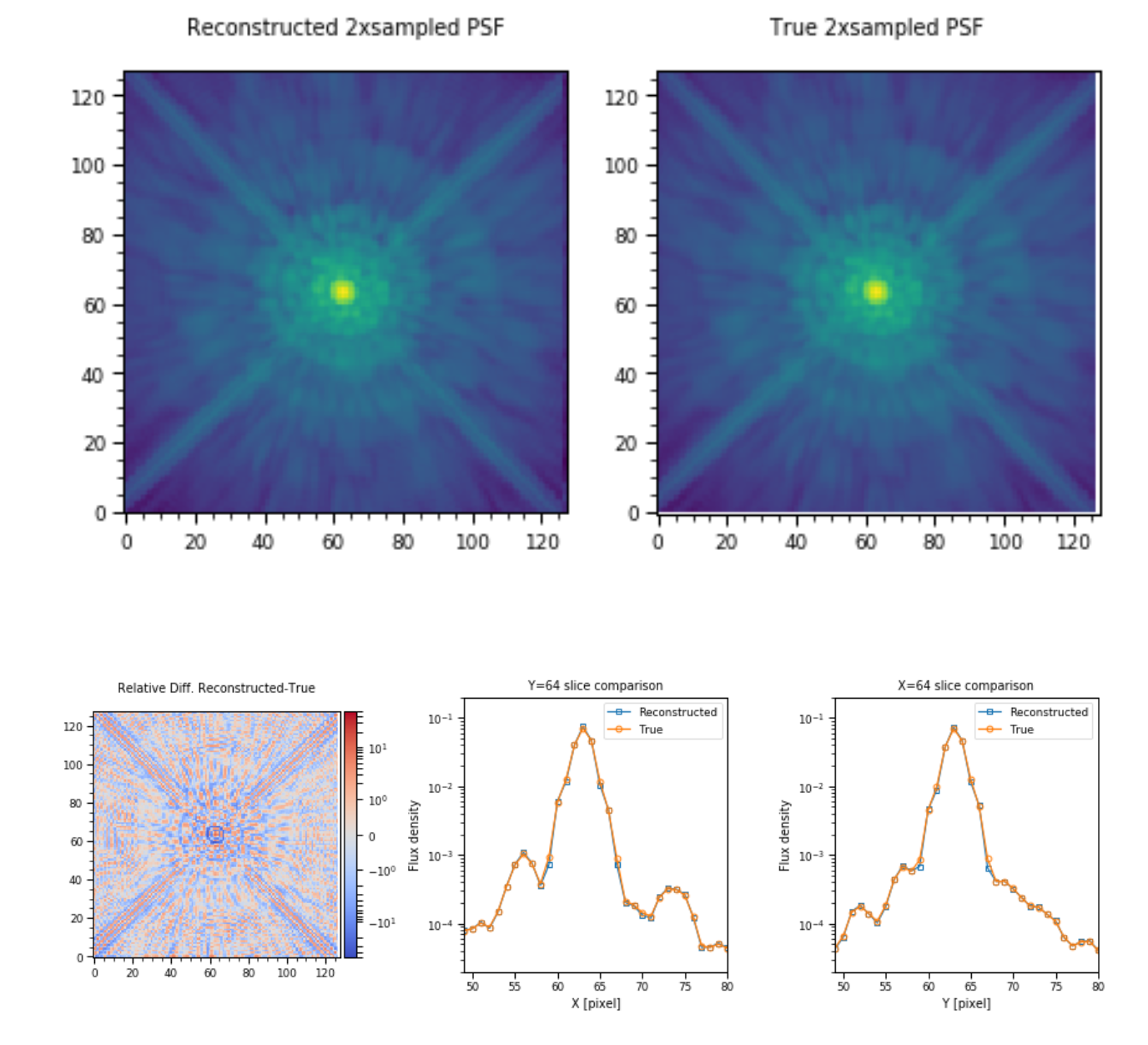